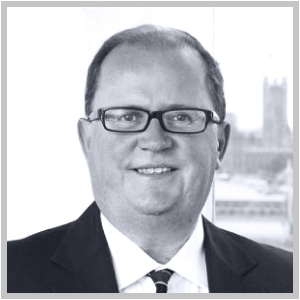 Tim Hames is the Director General of the BVCA. He started his career as a Lecturer in Politics at Oxford University specialising in American and British Government. He became a journalist at The Times assuming the roles of Assistant Editor, chief leader writer and columnist. He regularly edited the newspaper as a whole between 2006 and 2008 as part of his duties. He has also served as Special Adviser to the Speaker of the House of Commons in 2009. He is an Honorary Visiting Fellow at De Montfort University and a Fellow of the Institute of Travel and Tourism.

“THE BVCA SUPPORTS THE GROWTH INVESTOR AWARDS IN HIGHLIGHTING THE DIFFERENT GROUPS WITHIN THE FUND MANAGEMENT INDUSTRY WORKING TOGETHER TO ENABLE HIGH PERFORMING SMES TO BE THE GIANTS OF TOMORROW.”